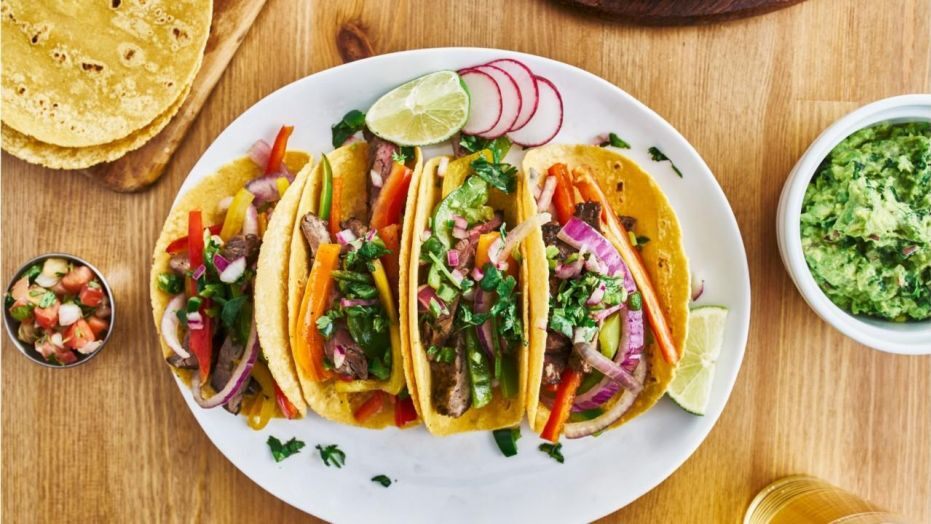 Living in Phoenix has many guarantees including endless sunshine and a show-stopping monsoon season. However, in terms of tacos, a good one is only a stone’s away from wherever you live in the city.

Tacos have come a long way since those hard-shelled corn tortillas filled with fried ground meat, shredded cheese, some salsa, and iceberg lettuce became popular in the United States. Traditional Mexican street tacos are small bites made for those on the go. These days, chefs are taking the traditional Mexican street taco and redefining it. Here are the places that offer the best tacos in all of Phoenix:

Los Favoritos is the true definition of the “hole in the wall”. Nestled in a strip mall between a nail salon and a gym, this place does taco right. They have a big menu and portions that will make every customer satisfied. While there is a lot to pick from at this place, you should try the amazing Fish Tacos. Los Favoritos also offer red or green salsa. 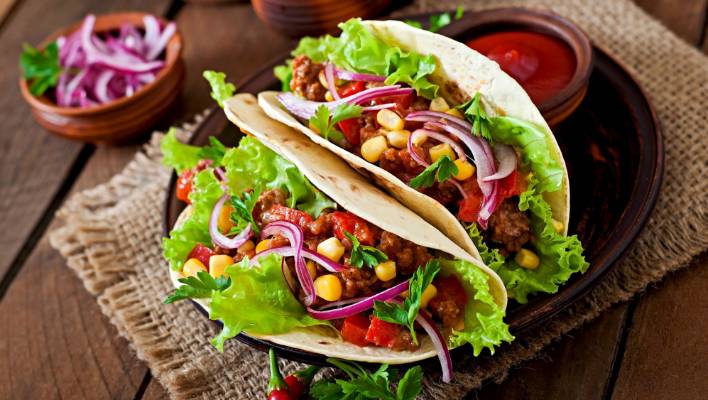 This cozy eatery is taking the less is more concept. It is located just minutes from downtown. Sonora Taco Shop is known for its no-frills, simple but satisfying taco menu made with your choice of chicken, carne asada, or al pastor. Its meat is charcoal-grilled to perfection and served hot off the grill in either corn or flour tortilla.

This establishment pays homage to the owners’ childhoods growing up in Chihuahua, Mexico. The eatery uses family recipes and with everything made from scratch including the fresh, hand-pressed tortillas. The Taco Chiwa is made with beef ham, Anaheim chiles, jalapeno, and cheese, offering the true taste of Chihuahua.

This restaurant is on the more expensive side of food in the area; however, it can have a great deal on tacos. For three tacos, you will pay $11, which is an obvious steal consider their deliciousness. You cannot go wrong with their Al Pastor, the Rajas, and Carne Asada Y Huevo. Just ensure you don’t let the line of waiting patrons deter you. Their tacos are definitely worth the wait. 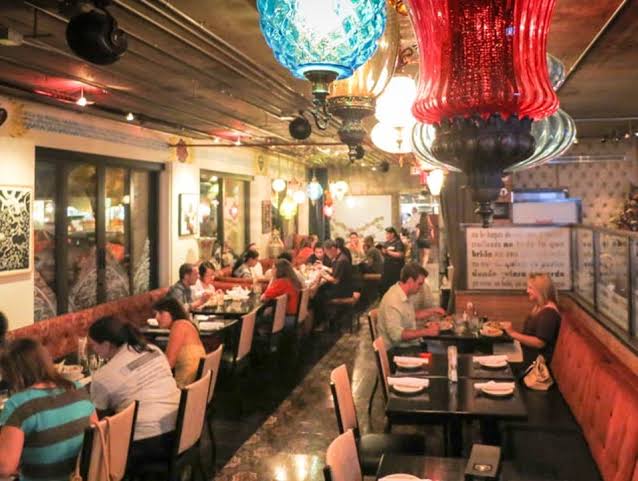 This west Phoenix eatery is famous for its tacos that come soft or crispy, filled with traditional offerings of chicken, pork carnitas, shrimp, barbacoa, and carne asada. However, for a unique taco, don’t miss the eatery’s Monterrey filled with dried beef, chili, scrambled eggs, onions, or tomato. 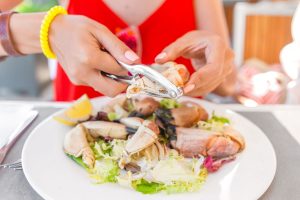